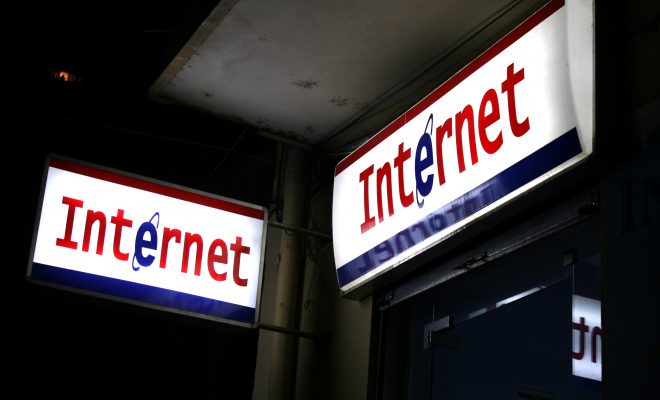 The Strange Case of Wikipedia Zero

The Wikipedia Zero project was launched in 2012, with the goal of sharing Wikipedia via mobile phones across the world without forcing users to burn up their data. The program is specifically designed for users in developing countries where mobile data is incredibly expensive. Operators “zero-rate” Wikipedia and its affiliate projects don’t register as websites that users need data to access. Wikipedia Zero is active in 59 countries, and made headlines this week after partnering with Asiacell to launch the program in Iraq.

Wikipedia’s mission is similar to initiatives like Mark Zuckerburg’s Internet.org and Facebook Free Basics. Internet access is rarely prioritized in communities where access to food, clean water, housing, and healthcare are all lacking–yet connection to the internet means greater opportunities for business, education, and political participation.

While the project has the best of intentions, it has been criticized for copyright infringement as users in Bangladesh and Angola have used Wikipedia Zero and Facebook’s Free Basics to share copyrighted files. Wikipedia editors have tried to monitor and block this file sharing but it’s a daunting task that may not be possible without completely shutting down the project. Wikipedia Zero’s copyright infringement issues came to be because users realized they could manipulate the system in place–but internet piracy happens around the world, and these countries are hardly breaking the mold. Does the project really deserve to be shut down just because a portion of its users are engaging in piracy?

The internet is inextricably linked with development, so shutting down projects like Wikipedia Zero can only be a step backwards.  Yet as projects like Facebook Free Basics and Wikipedia Zero expand, they have to grapple with the consequences of users manipulating the tools they are given.  Beyond that, these companies have to recognize what expanding their audience means, as an audience with limited internet access may rely on them as their only source of information. Think about how fake news on Facebook has a genuine impact on public opinion–that fake news can be accessed globally, not just within the U.S., and suddenly a story that has no grounding in reality has been publicized across the globe. Wikipedia faces a similar problem as virtually anyone can edit or add to a Wikipedia page, which is why fact checkers and researchers generally shudder at its use as a resource. False information is being disseminated at a far greater rate when it seems to have been vetted by a brand name and Wikipedia’s branding is global.

It would be ideal if a more credible site like Encyclopedia Britannica or a useful news site like Reuters could be granted the “zero-rate”–but those sites simply aren’t as easy to access and navigate as the straightforward Wikipedia page, nor do they have the same foundational interest in spreading their content without financial gain that Wikipedia has. There are valid arguments for condemning or rolling back Wikipedia Zero, but what should it be replaced with? Unless governments can take on the herculean task of funding mobile data for their citizens, this may be as good as it gets.

Jillian Sequeira
Jillian Sequeira was a member of the College of William and Mary Class of 2016, with a double major in Government and Italian. When she’s not blogging, she’s photographing graffiti around the world and worshiping at the altar of Elon Musk and all things Tesla. Contact Jillian at Staff@LawStreetMedia.com
Share:
Related ItemsCell PhonesCopyrightCopyright InfringementFacebookFile sharingInternetIraqMobile dataWikipediaWikipedia Zero