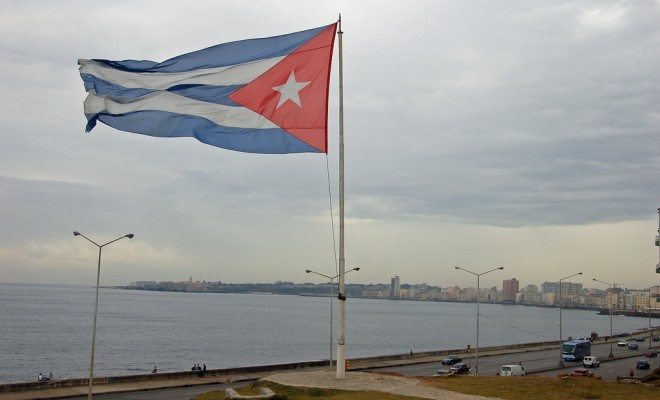 Why Did USAID Actually Create Zunzuneo, the Cuban Twitter?

It seems like the US just can’t catch a break on the international relations front these days. Just in case you aren’t aware, America is very publicly getting her ass handed to her on the global stage. I’m not even going to talk about the Russia and Crimea disaster. I’ll roll right over Venezuela forcing American Embassy officials to leave, and bashing Panama for being the United States’ “lackey.” What I really want to talk about is the latest incident between the US and Cuba, which is quite interesting, and more importantly, involves our favorite topic — technology.

To set this up, Cuba is open about its vigilant monitoring and prevention of access to communication and the internet. Ramiro Valdes, former Cuban telecommunications minister, referred to the internet as a “wild colt,” believing it “should be tamed.”  With that pointed out, is it wrong to let a country decide their own internet restrictions and communication freedoms?

It’s reported that the United States Agency for International Development (USAID) spent an estimated $1.6 million to develop and implement Zunzuneo, a Cuban social network similar to Twitter. The Associated Press claimed that USAID conspired to influence political thought and incite support of the Cuban people to challenge their government. In addition, there were suggestions that USAID wanted to gather important information of Cuban cellphone users.

Zunzuneo’s implementation was somewhat elaborate. The use of offshore bank accounts and operating companies, marketing campaigns to encourage new users, and mock ads to give the appearance of a legitimate company, were all enlisted to hide the social media platform’s origin. Zunzuneo gained a following of nearly 40,000 over its two-year existence, but the program abruptly ended after losing its funding in 2012. Yesterday Congress requested a hearing with USAID’s  Administrator, Rajiv Shah, to question him on the program’s purpose and if it sought to gather information about Cuban cellphone users. In response Shah said, “The purpose of the program was to support access to information and to allow people to communicate with each other.”  USAID has also released their eight facts about ZunZuneo. That’s USAID’s story, and they’re sticking to it. However, let’s critically think this through. The US has never gotten over its inability to make Cuba revolt against Castro, nor can they accept the loss of influence the US had over the Cuban government.  Also, in 2010 we witnessed several countries rising up against their governments and succeeding in overthrowing them. Much of the ability of protesters and revolutionaries was due to technology, specifically social media outlets like YouTube and Twitter to communicate to the masses both inside and outside of their countries.

The influence of social media is quite evident, which is why people and organizations are always asking us to check out their Facebook page and tweet them. USAID is known for providing services and resources to populations around the world in need — because of this reputation, we shouldn’t discount their claims of wanting to provide a kind of technology and communication to a population that doesn’t have it. In acknowledging this possibility, I also have to acknowledge that if a government agency wanted to influence young people in another country, the use of social media would probably be  the most helpful in accomplishing that goal.

Teerah Goodrum
Teerah Goodrum is a Graduate of Howard University with a Masters degree in Public Administration and Public Policy. Her time on Capitol Hill as a Science and Technology Legislative Assistant has given her insight into the tech community. In her spare time she enjoys visiting her favorite city, Seattle, and playing fantasy football. Contact Teerah at staff@LawStreetMedia.com.
Share:
Related ItemsCubaSocial MediaTechnologyTwitterUSAIDZunzuneo