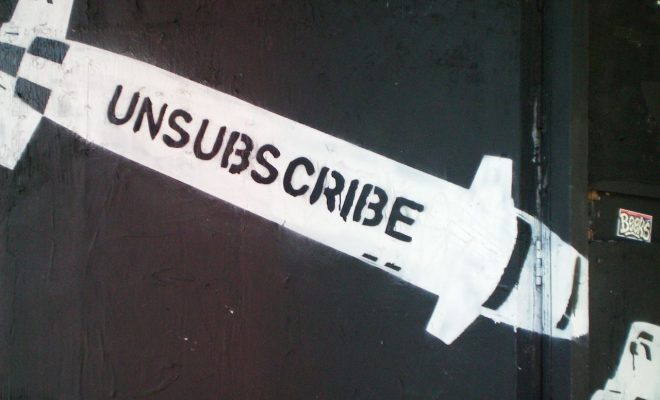 Unroll.me Sells Its Data to Uber: Is Your Free App Really Free?

Last Sunday, The New York Times published an extensive profile of Uber’s CEO, Travis Kalanick, which recounted his and his company’s numerous scandals. A new allegation was nestled among the long list of known controversies. The report claimed Uber bought data from Slice Intelligence to track the brand allegiances of thousands of rideshare customers. Slice Intel owns an email unsubscriber called Unroll.me, which it used to collect Lyft receipts from users’ inboxes before selling them to Uber. While it does not appear any laws were broken, the revelation has reignited a debate around profit-driven data collection.

The report only mentions this scheme in passing, but the fleeting allegation was enough to upset Unroll.me users. Hours after the report was published, Unroll.me’s CEO, Jojo Hedaya, released a tone-deaf statement on the company’s website.

The statement is titled “We Can Do Better,” but by “we” he means “the user.” In the non-apology, Hedaya places blame on the consumer. After describing the public anger as “heartbreaking,” Hedaya immediately notes that each user has to agree to Unroll.me’s terms of use and the “plain-English Privacy Policy,” but that “most don’t take the time to thoroughly review them.”

The statement indicates Unroll.me has no intention of changing its ways because it’s how the company can “monetize [its] free service.” This rationale is misleading. Users may not pay money to use the service but, as long as Unroll.me sells user data, the service isn’t free. Unroll.me profits at the expense of each user’s privacy and third-party buyers, such as Uber, set the price.

Unroll.me claims all the data it sells is anonymized, but it is difficult for any user to know how well their data is protected. The Times report details the way in which Uber uses its app to “fingerprint” iPhones. With a tiny line of code, Uber is able to identify any iPhone regardless of whether the Uber app had been deleted from the phone or the phone had been erased and reset. Increasingly, tech companies that claim to value user data, value it as something to be sold, not as something to protect.

Nothing is free. Consumers cannot demand private companies provide unmonetized free services. However, companies that sell user data cannot claim to provide free services. While users of a service like Unroll.me may not hand over money, a transaction ultimately takes place.

Callum Cleary
Callum is an editorial intern at Law Street. He is from Portland OR by way of the United Kingdom. He is a senior at American University double majoring in International Studies and Philosophy with a focus on social justice in Latin America. Contact Callum at Staff@LawStreetMedia.com.
Share:
Related ItemsDataData SellingFree ServicesJojo HedayaPrivacyTravis KalanickUberUnroll.me