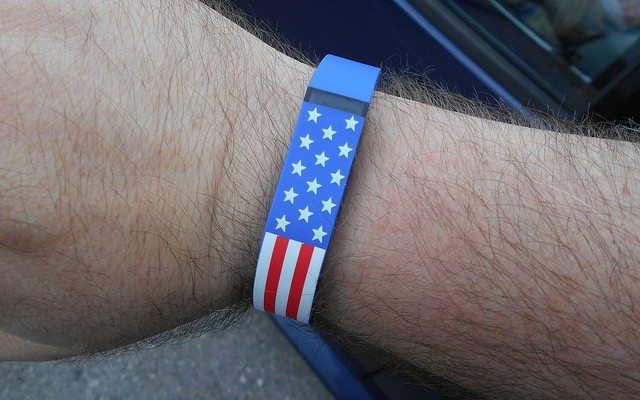 When you hear the word “FitBit,” you usually associate the physical activity monitor with fitness; however, after a recent case in Canada, FitBit might very well be associated with personal injury evidence used in Litigation.

In a personal injury case in Calgary, Canada, the law firm of Mcleod Law is using the plaintiff’s FitBit activity to support her personal injury claim. The plaintiff, who was a personal trainer, was injured in an accident four years ago. The attorneys representing her are seeking to demonstrate that her activity levels are lower than the baseline of a woman her age and profession, in order to prove damages. Among other things, Fitbit monitors physical activity by measuring steps taken by the individual wearing the device. The plaintiff’s attorneys hope to formulate a ‘quantitative representation of the claimant’s activity during their normal weekly routine.’

Logistically, the law firm is not using the raw FitBit data, but will be using analytics company Vivameterica to analyze such data. This company will analyze the plaintiff’s information and compare the data to other databases showing average activity of an individual with similar weight, age, gender, body mass index, etc.

This case is the first of its kind in that it could set a precedent for evidence of personal data collected through wearable devices in personal injury cases; however, there are many out there who are skeptical of this type of data being used in the courtroom.

Skeptics are concerned that this kind of data could lead to potential manipulation on the part of the plaintiffs, as well as false representations of activity. For example, if a plaintiff knows their FitBit data will be analyzed in court, they might be overly active so that there wearable device could pick up on such activity, in order to prove damages. In the alternative, individuals take off their Fitbit device throughout the day for various reasons. This could lead to a false read of an individual’s true physical activity.

Although this type of evidence does raise some issues, it could be an excellent tool for attorneys in proving damages, or in the alternative, for mitigating such damages. As technology advances, so too must our litigation system. It is very possible that we will be seeing data from wearable devices being used in the future.

Melissa Klafter
Melissa Klafter has a JD from St. John’s University School of Law and plans to pursue a career in Personal Injury Law. You can find her binge-watching her favorite TV shows, rooting for the Wisconsin Badgers, and playing with her kitty, Phoebe. Contact Melissa at staff@LawStreetMedia.com.
Share:
Related ItemsDamagesDataEvidenceFitbitPersonal Injury