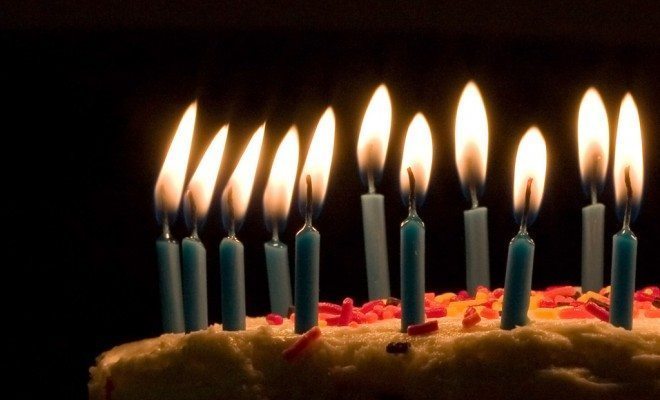 Have you ever gotten one of those texts from Facebook, letting you know it’s the birthday of some person you probably haven’t talked to since high school? They can be incredibly annoying, and more importantly, some people who receive them don’t even remember consenting to those kinds of reminders from the social media giant. Well those pesky texts have now put Facebook on the receiving end of a class action lawsuit brought primarily by a Florida man who claims that the company violated the Telephone Consumer Protection Act.

Colin Brickman claims that he received texts from Facebook, alerting him to a friend’s birthday. The text then invited him to write on his friend’s timeline or “reply with 1 to post ‘Happy Birthday!” While that sounds straightforward enough, Brickman is arguing that this action violates the Telephone Consumer Protection Act, because it is a telemarketing message that could increase Facebook’s revenue by causing more people to interact with the site. The Telephone Consumer Protection Act requires that any messages of that nature can only be sent to people who have previously consented to receiving them. Currently, you can expressly opt out of the texts in the “settings” part of Facebook–Brickman argues that he did exactly that, but still received the unwanted message.

Brickman would like Facebook to stop sending the messages, and he would also like $1,500 for each message that he (and others who were affected) received. This is consistent with the law, which states that “consumers can seek $500 per violation or $1,500 if they can show the violation was willful.” Fortune also pointed out that there is precedent for deciding in favor of the message receivers in a case like this:

In the last year, Western Union  agreed to pay $8.5 million to resolve a class action over unsolicited text messages while Uber and Yahoo are currently in court over similar lawsuits. The Federal Communications Commission has also become more aggressive about text-based marketing, posting a notice last year to remind consumers that unauthorized texts are illegal except in the case of an emergency.

Brickman’s lawsuit is obviously still in its early stages, but while this all gets sorted out, keep an eye on your phone to see if you get any  unwanted birthday texts from Facebook. If you do, Facebook could end up paying for them, big time.

Anneliese Mahoney
Anneliese Mahoney is Managing Editor at Law Street and a Connecticut transplant to Washington D.C. She has a Bachelor’s degree in International Affairs from the George Washington University, and a passion for law, politics, and social issues. Contact Anneliese at amahoney@LawStreetMedia.com.
Share:
Related ItemsBirthdayFacebookFloridaFortuneTelephone Consumer Protection ActTextsUberWestern Union