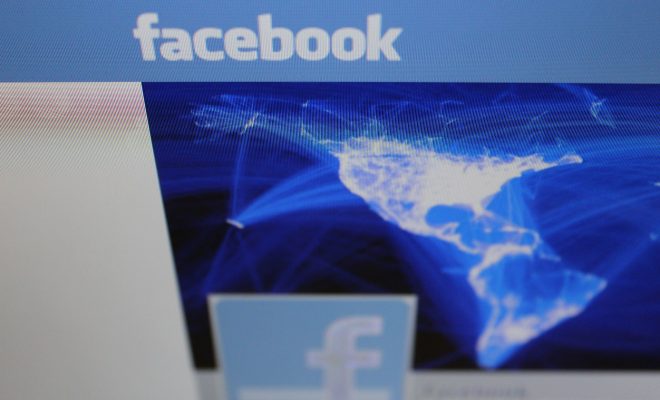 Facebook has been blocked in China since 2009, but now the company is secretly developing a censorship tool that would help it gain access to the Chinese market again. The tool would allow another company–likely a Chinese partner–to block certain posts from appearing in people’s newsfeeds in different geographic areas, according to some Facebook employees who asked to remain anonymous. They said that Facebook would not suppress content itself, but the software would be available for a third party company. If the resulting software makes the Chinese government more comfortable with Facebook’s services, this may allow Facebook to get back into the Chinese market.

However, the employees pointed out that this is still in the research stage and may never be offered to Chinese authorities at all. But the information raises questions about Facebook’s ethics. It would give the company 1.4 billion potential new users if they gained access to the Chinese market. But it could also be a compromise of democratic values and making “the world more open,” as the company has named as one of its mottos. Several employees that worked on the censorship project have quit their jobs, according to the New York Times. Since the American election, the phenomenon of fake news has also tarnished the company’s image, and many asked what role the social media site played in the election outcome. Now the question is, if the company is cool with censoring real news in China, why not just block fake news at home?

It’s fascinating people think Facebook will ONLY block “real news” in China and ONLY block “fake news” in US https://t.co/oVPn1iiVrW

So, blatantly fake news is too hard a problem for Facebook, but letting a third-party Chinese company disappear real news in China is okay?

The problem is probably that it’s hard to quickly decide what is fake and what is not. Mark Zuckerberg posted a long status update about how 99 percent of what you see on your newsfeed is correct, but depending on what pages you follow or who your friends are, you might see a little more or less. He responded to the criticism by stopping ads from fake news outlets and pointed out that Facebook does not want hoaxes on its site. This is not enough, according to many, but he promised that more would be done when a good strategy is available, saying:

This is an area where I believe we must proceed very carefully though. Identifying the ‘truth’ is complicated. While some hoaxes can be completely debunked, a greater amount of content, including from mainstream sources, often gets the basic idea right but some details wrong or omitted.

But creating a censorship tool for China contradicts Facebook’s image of being an ethical and socially aware company. Even if Facebook technically just developed the software, it could still enable totalitarian leaders to leave out information and decide what their citizens see and don’t see. Maybe the creator of the main information source for billions of people should take an even greater responsibility to prevent that.

Emma Von Zeipel
Emma Von Zeipel is a staff writer at Law Street Media. She is originally from one of the islands of Stockholm, Sweden. After working for Democratic Voice of Burma in Thailand, she ended up in New York City. She has a BA in journalism from Stockholm University and is passionate about human rights, good books, horses, and European chocolate. Contact Emma at EVonZeipel@LawStreetMedia.com.
Share:
Related ItemsCensorCensorshipChinaChinese MarketFacebookInternetInternet CensorshipMark ZuckerbergSocial MediaSoftwareTool