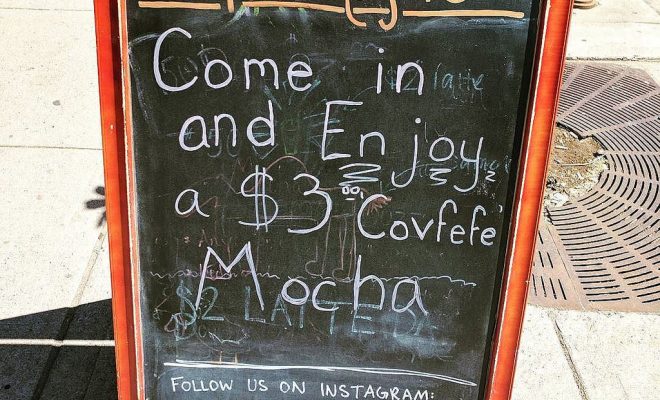 House “Covfefe” Bill Would Archive All of Trump’s Deleted Tweets

When it comes to modern politics, sometimes it’s hard to find humor in the chaos. But when President Donald Trump tweeted out a mysterious (albeit likely misspelled) “covfefe” tweet last month, he did just that–kickstarting a slew of hilarious tweets, memes, and Urban Dictionary definitions.

But if you thought covfefe’s 15 minutes of fame were up, you’d be wrong. A Democratic lawmaker is looking to transform the now-deleted tweet typo into a federal law for archiving presidential tweets.

Who can figure out the true meaning of “covfefe” ??? Enjoy!

Quigley believes in the importance of holding the president accountable for everything he posts, even on his personal Twitter account.

“In order to maintain public trust in government, elected officials must answer for what they do and say; this includes 140-character tweets,” said Quigley in a statement released on his official website. “President Trump’s frequent, unfiltered use of his personal Twitter account as a means of official communication is unprecedented.”

“If the President is going to take to social media to make sudden public policy proclamations, we must ensure that these statements are documented and preserved for future reference,” said Quigley. “Tweets are powerful, and the President must be held accountable for every post.”

Alexis Evans
Alexis Evans is an Assistant Editor at Law Street and a Buckeye State native. She has a Bachelor’s Degree in Journalism and a minor in Business from Ohio University. Contact Alexis at aevans@LawStreetMedia.com.
Share:
Related ItemsArchiveCommunications Over Various Feeds Electronically for Engagement ActCovfefeDeleted TweetsIllinoisMike QuigleyPresidential Tweets