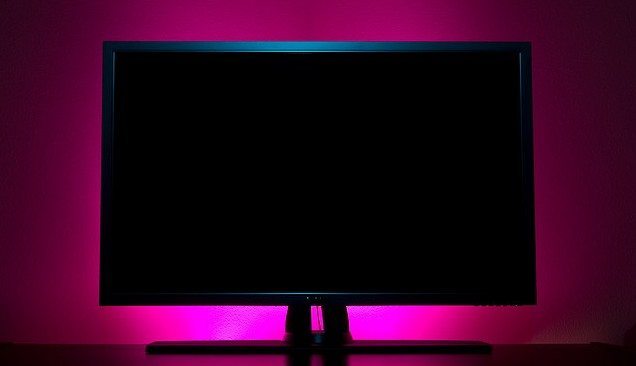 Republicans May Be ‘People Too,’ But They Sure Make Narrowminded Ads

It’s officially October, which means that next month is election month, which means that shit is officially getting weird! Now, the Republican party has in recent years had a hard time connecting with a few groups of voters — namely women, young people, and minorities. In response, they’ve tried to switch some things up, and I do applaud them for that. But they might want to refine their plan a little more, because some of these ads created by Republican groups have just been plain weird. Without further ado, here are the three Republican ads I’ve seen in the past few weeks that have made me scratch my head.

Republicans are People Too

I don’t even fully count this one as any sort of political ad, but rather a…Public Service Announcement?

This spot is literally just a reminder to be nicer to Republicans. Which is nice I guess, but I feel like if the Republican party is at the point where it needs to remind potential voters that it’s composed of humans, the phrase “losing battle” may apply. The group that posted this video on YouTube was called “Republicans are People Too” and posted it with the disclosure:

It seems like it’s okay to say mean things about someone just because they’re Republican. That isn’t right. Before you write another mean post about Republicans, remember Republicans are people, too.

In a super awkward turn of events, it turns out that the “Republicans” in the video are actually stock photos. Which means I’m left with some terribly pressing question: do real Republicans actually use Macs???

Overall, this spot was a nice attempt at creating polite political discourse, but it came across a bit odd and sort of like aliens trying to communicate after observing Earth for just a few weeks.

Break up With Barack Obama

Americans for Shared Prosperity released this weird and creepy exercise in sexism a couple weeks ago.

First of all, why does he have to be her boyfriend? The message is perfectly fine! This spot is saying that she doesn’t like Obama anymore because he’s been bad for foreign policy and the economy and those are incredibly valid arguments! Why does it have to be framed like he’s an abusive boyfriend? It’s just distracting from the actual point of the ad!

To be fair, this isn’t a new tactic, during the 2012 elections, Lena Dunham starred in a weird Obama ad that compared voting for the first time to losing your virginity, and it was similarly weird and creepy.

I get that it’s supposed to be provocative or go viral or something, but it’s just weird. Also it makes it seem like you shouldn’t vote if you aren’t 100 percent sure about a candidate, which is not how democracy works.

But I digress. According to the head of Americans for Shared Prosperity, John Jordan, the goal of the ad was “to communicate with women voters in a way that outside groups and campaigns haven’t. The purpose of this is to treat women voters more like adults.” With all due respect Mr. Jordan, if you’d like to treat me like an adult, talk to me about the issues. Don’t make a creepy ad pretending that the president is my abusive boyfriend.

Say Yes to the Candidate

This ad is hands down my favorite, though. Similar to the ad above, it tries to relate to young female voters through something we can understand — DRESSES!!! Created by the College Republican National Committee for use by Rick Scott in the Florida gubernatorial race, it creates a metaphor between the candidates and dresses, say yes to the dress style.

This is the one that has hit the news over the last few days, but the CRNC also made others for tough races, with just different candidates/facts inserted in.

There’s a big disconnect here with these three ads. The first tries to convince me that I need to realize that the Republican Party has a ton of diversity, but the next two try to target me, as a young woman, with apparently the only two things I’m interested in and can understand — boys and pretty dresses.

It is genuinely good that the Republican Party has realized that it needs to do something to win over the type of voters who have traditionally not voted for them. I hope it ends up leading to higher levels of discourse, compromise, and understanding. But these kind of ads are not the way to do it.

Anneliese Mahoney
Anneliese Mahoney is Managing Editor at Law Street and a Connecticut transplant to Washington D.C. She has a Bachelor’s degree in International Affairs from the George Washington University, and a passion for law, politics, and social issues. Contact Anneliese at amahoney@LawStreetMedia.com.
Share:
Related ItemsElectionElection YearFloridaGOPPolitical AdsPoliticsRepublican PartyRepublicansRick Scott