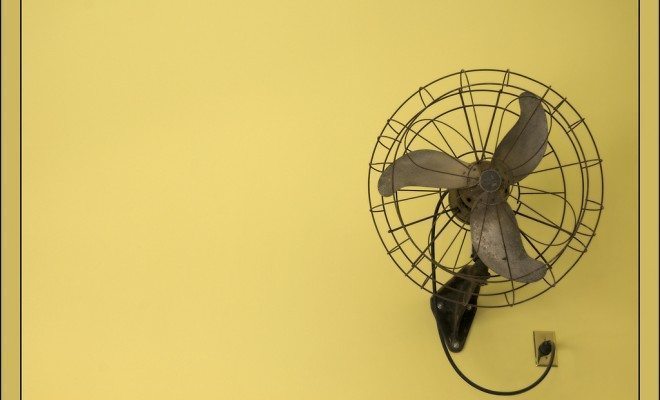 Politicians: We All Hate You

Here’s my Public Service Announcement of the day, and it’s going out to our politicians: everyone hates you. Seriously. President Obama, you have an approval rating around 40 percent. Governors, some of you are doing OK, but some of you really suck. Congress — you people are currently clocking in at roughly 14 percent. Really, you are all screwed, Americans really, really hate you. The question is, do you even know that?

In light of what happened last night, I’ve got to imagine that at least a few of you haven’t gotten the memo, particularly those of you running for Governor in Florida. For those of you that haven’t seen Fangate, a.k.a. Governor Rick Scott’s really weird mental breakdown a.k.a a trio of debate moderators wishing they were anywhere else, here it is.

Politicians. This, this right here is why people hate you so much.

Let’s break this down. First of all, Charlie Crist, stop being so into your fan. I get that it’s Florida, which is basically a giant swamp. I get that feeling warm while public speaking is pretty much the worst thing ever. I too easily get overheated, and it’s gross. But never in my life have I looked so proud of a fan. And that’s exactly how Crist looks — really proud of himself and this weird fan attachment he has. He’s obviously loving this. Scott is being a whiny little baby, and he gets to call him out on it, but he still comes across as creepy and really into a fan that’s aimed at…his knees? New campaign slogan: Charlie Crist, vote for me, my knees are nice and cool.

And then there’s Rick Scott who is throwing a temper tantrum worthy of a four year old. I get that they decided the rules of the debate beforehand, and Crist broke one. But is that a real reason to not walk out on stage for a debate? The fan literally has no effect on you Rick Scott, this isn’t a political version of “The Butterfly Effect.”

So back to why people hate you two, and politicians in general. You are running for office to be the Governor of our fourth most populous state. You would be directly in charge of policies that affect just shy of 20 million people. Florida has serious problems when it comes to crime, education, health care, and immigration. Then there are all the issues that a Florida governor would have to deal with that are not necessarily currently affecting Florida, but in a fully globalized world are still relevant: the spread of Ebola, sending troops to war, natural disasters, trade. And here, the two top contenders for this job are fighting like children over a fan.

This is why so many of us hate politicians. How can you relate to a single mom who goes to a minimum wage job with a fever because she needs to provide for her kid when you can’t deal with having your fan off for a few hours? How can you relate to a young man who is shot for holding an ice tea and a bag of skittles when your privilege allows you to prolong walking out on stage as long as you want because your opponent brought an accessory you don’t approve of? How can you talk about personal responsibility when you can’t even compromise with your opponent about something as innocuous as a fan?

Politicians, this is why everyone hates you. Because you’re out of touch asshats.

Anneliese Mahoney
Anneliese Mahoney is Managing Editor at Law Street and a Connecticut transplant to Washington D.C. She has a Bachelor’s degree in International Affairs from the George Washington University, and a passion for law, politics, and social issues. Contact Anneliese at amahoney@LawStreetMedia.com.
Share:
Related ItemsCharlie CristCongressDebateFanFloridaGovernorPoliticianPoliticsPresident ObamaPrivilegeRick Scott