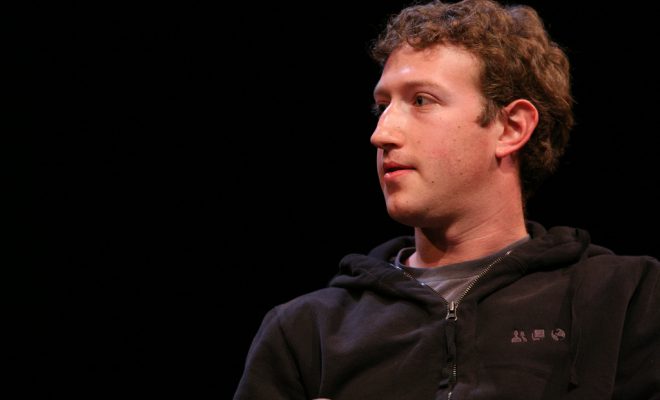 Why is Mark Zuckerberg Suing Hundreds of Hawaiians?

One of the richest humans on earth is suing hundreds of Hawaiians–some of whom are deceased. Billionaire and Facebook founder Mark Zuckerberg is leveraging his wealth, and taking advantage of Hawaii’s unique land laws, to secure ownership of his 700-acre compound in Kauai. The case, for some, is a familiar land dispute. But to others, it is a stark reminder of the lack of power native Hawaiians have in claiming their ancestral land.

On December 30, Zuckerberg, through several companies he owns on the island, filed eight lawsuits at a Circuit Court in Kauai. The suits essentially act as a preemptive move to ensure the compound remains in his hands, as about a dozen or so slices of land within his property have been claimed by local native families.

Zuckerberg is suing hundreds of people in order to shore up his claim on the $100 million estate. Among the living defendants are Oma, Eliza Kauhaahaa, and Annie I. Some defendants–Kelekahi, Palaha, Laka, Lote, Luliana, Kapahu and Kaluuloa–are no longer alive.

In bringing the families to court, Zuckerberg is aiming to use Hawaii’s “quiet title and partition” law to strike down each claim, which could force the claimants to auction their parcels of land. Zuckerberg, the world’s sixth richest person, would likely be the highest bidder.

“Quiet title actions are the standard and prescribed process to identify all potential co-owners, determine ownership, and ensure that, if there are other co-owners, each receives appropriate value for their ownership share,” said Keoni Shultz, one of the lawyers representing Zuckerberg.

Since the Kuleana Act of 1850, the Hawaiian government has settled complex land disputes with so-called “quiet title” actions. According to that bill, the courts have the authority “to define and separate the portions belonging to different individuals; and to provide for an equitable exchange of such different portions where it can be done.”

Hawaiian natives are often on the losing side of land disputes. Land on the island is often passed down from one generation to another, and claims can get foggy as land stands dormant for years, until an outsider, like Zuckerberg, comes and buys up land. Claims start coming in, and it’s left for the courts to decide how to apportion the land. In the Zuckerberg case, the defendants have 20 days to respond to the lawsuit. If they fail to do so, they will have no say in the court proceedings.

Alec Siegel
Alec Siegel is a staff writer at Law Street Media. When he’s not working at Law Street he’s either cooking a mediocre tofu dish or enjoying a run in the woods. His passions include: gooey chocolate chips, black coffee, mountains, the Animal Kingdom in general, and John Lennon. Baklava is his achilles heel. Contact Alec at ASiegel@LawStreetMedia.com.
Share:
Related ItemsFacebookHawaiiLand DisputeMark ZuckerbergQuiet Law