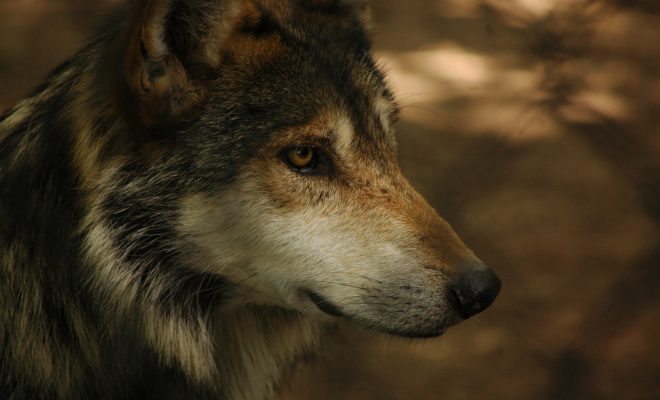 Wolves are one of North America’s most fascinating indigenous species but they also pose a major threat to cattle populations. While poaching wolves is illegal, culling of wolves by government officials and trophy hunting have historically been used to keep wolf populations in check. However, Guillaume Chapron of the Swedish University of Agricultural Sciences and Adrian Treves of the University of Wisconsin-Madison recently conducted a study on wolf populations in Wisconsin and Michigan and found that state laws that opened up legal culling actually slowed population growth–a notable problem for America’s wolf population.

The logic for legal culling is simple: it was assumed that these outlets for hunting would limit illegal poaching and would encourage Americans to coexist with the wolf population. The wolf population would continue to grow without hovering to the point of extinction, as locals will not feel the need to illegally hunt the animals. Including legal culling is a cornerstone of “carnivore management,” which deals with carnivorous populations in the wild that can pose a threat to human life but can also coexist with humans when handled correctly.

Wolves are not the only predators that conservationists have difficulty handling–African lions, grizzly bears and other large carnivores present a massive challenge. Consider that a set of brown bears released into the wild in Italy last year had to be hunted down after they attacked several humans. Whereas conservationists can hope to release animals like pandas and elephants back into the wild, large carnivores that are held for some time may never be able to return to the wild because they are so dependent on a stable ecosystem that consistently supplies them with their daily meat intake. Wolves historically could have eaten bison but now the bison is a protected animal, a population which the United States has a vested interest in preserving. When one species in the food chain becomes off limit, it is difficult to deal with its predators. Farmers across the nation are eager to receive the “right to kill” wolves who threaten their cattle but a survey conducted by Washington State University found that killing wolves who attack livestock can actually backfire. Researchers hypothesized that:

These pups then go on to eat local livestock, just as their parents did, rather than roaming to different areas where they might be able to feast on rabbits and other small mammals that have no financial value for ranchers. Wolves are imperfect creatures, that simultaneously threaten human livelihood (ranching) while also desperately dependent on humans for their survival (conservation), but they are part of the American landscape and we are responsible for their future. Containing a large carnivorous species is not an easy task, but with new evidence suggesting that legal culling and “right to kill” laws are not having the desired effect, conservationists and government officials may need to rethink how best to preserve the wolf population.

Jillian Sequeira
Jillian Sequeira was a member of the College of William and Mary Class of 2016, with a double major in Government and Italian. When she’s not blogging, she’s photographing graffiti around the world and worshiping at the altar of Elon Musk and all things Tesla. Contact Jillian at Staff@LawStreetMedia.com
Share:
Related ItemsConservationWildlife Conservationwolfwolves