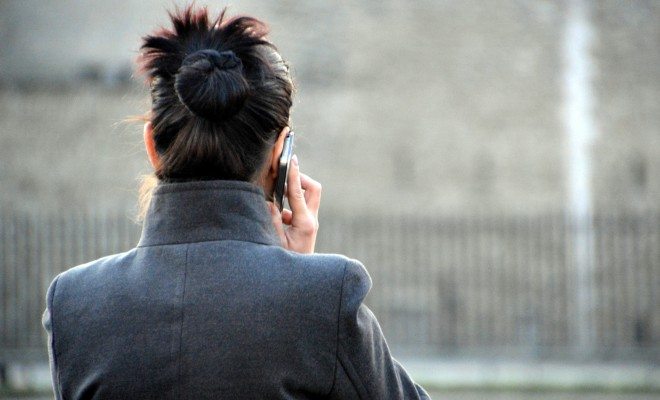 Periods for Pence: Update Your Governor on Your Menstrual Cycle Today!

Women in Indiana are getting fired up about HEA 1337, a controversial abortion bill signed into law by Indiana Governor Mike Pence this past week. To stand up for what they believe is an infringement on women’s right to privacy, women from all over the state are calling the governor to inform him about their menstrual cycles.

The bill, which passed in the Indiana House earlier this month by a vote of 60-40, prohibits abortions based purely on sex, race, national origin, or disability of a fetus, as well as imposes several other harsh restrictions on women in attempt to lower rates of abortion in the state of Indiana. In the words of Republican Representative Sean Eberhart, who claims to be “as pro-life as they come,” the vote on this bill “is a perfect example of a bunch of middle-aged guys sitting in this room making decisions about what we think is best for women.”

The over involvement of middle-aged white men is what women in Indiana, and all across the country, are worried about and exactly why they started the Pence Period Phone Hotline.

Friendly reminder from ur vajayjay to call @GovPenceIN to let him know what's up down there. Big PUSH! 317-232-4567 #women#PPIN#choice

This group, Periods for Pence, was created following Mike Pence’s signing of HEA 1337 to let the governor know how women feel about his intrusive bill. Both the Facebook and Twitter accounts are encouraging women to call the governor and give reports about the state of their periods so he can be as informed as possible, since he seems so concerned with the safety of women’s health.

The Facebook account, which features messages sent in by women who have called the governor, has post after post of hilarious conversations between these women and the people answering phones in the governor’s office. In one such post, a woman called the office and the conversation went as follows:

Them: “Good Morning, Governor Pence’s office”
Me: “Good Morning. I just wanted to inform the Governor that things seem to be drying up today. No babies seem to be up in there. Okay?”
Them: (Sounding strangely horrified and chipper at the same time) “Ma’am, can we have your name?”
Me: “Sure. It’s Sue.”
Them: “And your last name?”
Me: “Magina. That’s M-A-G-I-N-A. It rhymes with–”
Them: “I’ve got it.”
*Click*

When she called back a few minutes later, she was transferred directly to a voicemail where she left a message:

Hello, this is Sue Magina again. I just hit a pothole on I-70. It was a doozy! I’m worried it might have shaken something around up in there, and I wanted to make sure that was addressed in this new abortion law. I knew Governor Pence would be worried. Thanks.

While what these women are doing is certainly funny, there is also a deeper and more serious meaning behind the movement. Women in the state of Indiana and the country as a whole are tired of men in legislative bodies making all the decisions about what they can and cannot do with their own bodies. While these men may claim to have women’s best interest in mind, they have no idea what it’s like to be a woman or face the health issues women deal with on a daily basis. This movement calls their bluff by making a satirical statement and simultaneously educating the governor’s office about individual differences in menstrual cycles from woman to woman.

Women are working their ways up in this world, but, unfortunately, we are still the minority in most, if not all, legislative bodies. As a result men are making a majority of legislative decisions about our health and bodies and it’s time to speak out about why that’s wrong. Because, at the end of the day, the reality of this situation is that it’s not the Governor of Indiana or any other man who is affected by these laws–it’s women!

So, go ahead. Call male representatives making decisions about women’s health in your state and let them know all the dirty details of your menstrual cycle so they can make more informed decisions in the future and better understand exactly what their laws mean for all of us. Let’s make state and national policies that work for all of us.

Alexandra Simone
Alex Simone is an Editorial Senior Fellow at Law Street and a student at The George Washington University, studying Political Science. She is passionate about law and government, but also enjoys the finer things in life like watching crime dramas and enjoying a nice DC brunch. Contact Alex at ASimone@LawStreetmedia.com
Share:
Related ItemsAbortionGovernor PenceIndianaMenstrual CycleMike PencePeriodsPeriods for PenceWomen