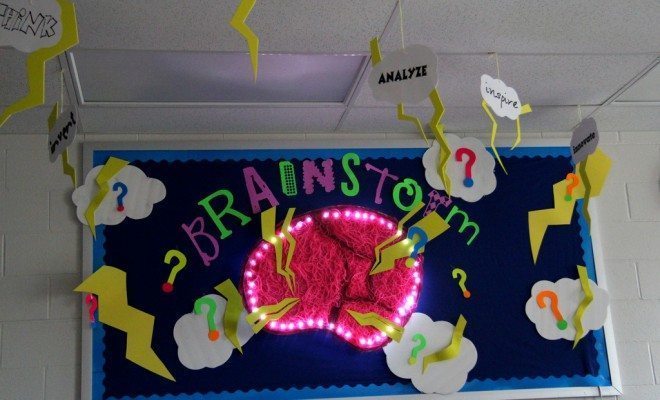 Forget Harry Potter. THIS is the Fanfiction You Should Be Writing

Now, by that, I don’t mean fanfiction that stringently follows all copyright rules. If you’re looking for pieces on that copyright jazz, tune into this. Or this. (And I know you’re interested. Because all of us fan fic writers are suitably convinced that actual show writers will find our fics and sue us personally, because, well, we write their characters better than they do. And… we do.)

But this is not the kind of legal fanfiction I’m thinking of at the moment.

Right now, I’m thinking of what would happen if we all tried to rewrite the criminal justice system in the ways that we rewrite our favorite shows, books, and comics.

What if we rewrote the legal system, and made it operate however we, as imaginative writers, wish it to be? How would we re-write our legal system if we were writing fiction if we didn’t feel the need to justify ourselves about how “realistic” an idea is at every turn? If we just… imagined?

How would we re-craft the Constitution; would there be a Constitution? Probably not. So the fundamental basis of the document (and this country) was not the “right” to own property (aka, you know, enslaved peoples, on land that we committed genocide to gain access to)?

AU (for those of us who don’t speak fanfiction, that means “Alternate Universe”) — in which anti-racist universal design rather than racist profit-seeking is the main ethos of urban planning: would Baltimore have to be rising right now?

The more creative ways in which we allow ourselves to imagine the legal system, the more fuel with which we can head off to community organizing and protests.

We can write legal fanfiction–and so many of us do, every day–as real-life alternatives to criminal justice: not fan fictions per se, but real political brainstormings about the (un)limits of what we can accomplish. How can we accomplish prison abolition now? What immediate alternatives would need to be arranged? How could that happen?

What alternatives have we to the white supremacist world order now? Some legal (non)fanfiction–like those liberatory pieces linked to above, a form of activism all its own–might help us out.

Jennifer Polish
Jennifer Polish is an English PhD student at the CUNY Graduate Center in NYC, where she studies non/human animals and the racialization of dis/ability in young adult literature. When she’s not yelling at the computer because Netflix is loading too slowly, she is editing her novel, doing activist-y things, running, or giving the computer a break and yelling at books instead. Contact Jennifer at staff@LawStreetMedia.com.
Share:
Related Items#BaltimoreRisingAlternatives to PrisonCopyrightCrime in AmericaCriminal JusticeFan FictionFanfictionIntellectual PropertyLegal WritingPrison AbolitionWriting