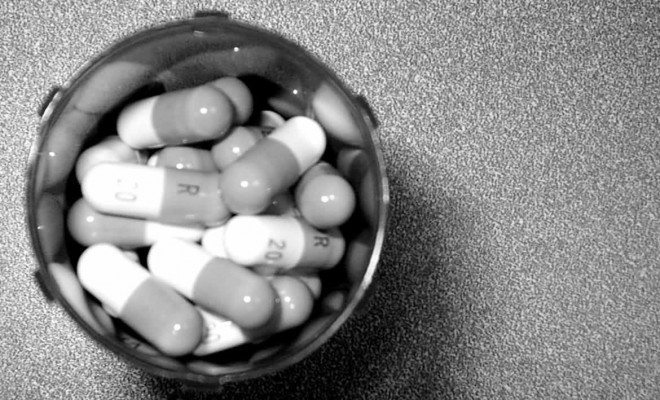 The Drug Enforcement Administration (DEA) is now worrying about how it will handle the newest influx of drugs on Baltimore streets. Following the death of Freddie Gray, some Baltimore citizens rioted the streets, attempting to loot as many stores as possible. Over thirty pharmacies and clinics were targeted during that time, and enough doses of Oxycodone, Suboxone, Morphine, Fentanyl and other drugs were taken to keep the city’s drug users high for a year.

In a city with a large population of heroin addicts, this increase of drugs on the street may add to the problems police and city officials face in dealing with the rise of shootings and murders. With more than 175,000 doses of opiates and other prescription drugs stolen, law enforcement officials believe the new flow of prescription pills will breed new addicts and more violence. They also believe that many of those addicts will turn to cheaper heroin once the prescription drugs dry up.

In response to the city’s plea for help, the Drug Enforcement Administration and other federal agencies are seeking to prosecute the leaders of gang and drug dealing organizations.

Gary Tuggle, former Assistant Special Agent in Charge of DEA Baltimore District and former Baltimore cop, led the DEA’s efforts in Baltimore in drawing up a list of potential suspects. The DEA is currently circulating photos of about 60 people they believe to have looted these drugs.

Tuggle recalls his time as a police officer and how the drug market has changed since that time:

The street purity of heroin was 2-5%. Today we are seeing purity levels up to 80-85% and then some cases, a kilo of heroin would cost $140-160,000. Today you can get it for between $65 and $70,000 so you see the economics of it when you have a level of supply and level of demand that uses that inventory its literally bringing the cost down and purity levels up.

According the DEA, the influx of drugs on the streets has created a series of turf wars between gangs and independent drug dealers who are competing for territory. Tuggle says:

In some cases you have the gangs taxing other gangs or independent drug dealers. Other times, gangs feel their territory is being threatened, which leads to a disruption in the balance of power and that’s only going to lead to violence.

Police say it is the violence inflicted by the influx of drugs that is partially responsible for the large spike of murders in May.

DEA agents claim to know which areas of town are best for heroin or other drugs. They identified specifically the Sandtown area of Baltimore as having an active heroin market, and the Lexington Market downtown as a location where a circulation of prescription opiates have recently developed. Those most affected by the drug dealing are victims of drug users who come from all over the city. Tuggle stated:

Police believe prescription drugs to be at least partially responsible for Baltimore’s deadliest month in decades–there were 43 murders in the month of May alone. Police are currently working to arrest potential suspects responsible for the recent violent streak, but do not believe the problem will be solved quickly.

With a limited number of buyers on the street, drug dealers are competing for every dollar and creating turf wars. These turf wars are primarily between gangs and independent drug dealers; these groups are more likely to settle disputes with violence leading to that spike in shootings and murders.

“We’re talking about people. These are not numbers. These are human beings who’ve lost their lives in the streets of Baltimore,” said Police Commissioner Anthony Batts.

So, what does this mean for the residents of Baltimore? Even though the city has had a long history of drug abuse, it seems to recently be getting worse. Now community members that may not be associated with drugs are suddenly right in the middle of a turf war because the dealers have no concern for the lives they are putting at risk. You would think it would be easy to just encourage community members to reach out to police officers when they see suspicious activity, but with the tensions between police officers and minority communities, that’s a completely different battle. With these new drugs on the streets of Baltimore, it seems like they are in for a year of heartache unless the Baltimore Police Department can do something to change it.

Angel Idowu
Angel Idowu is a member of the Beloit College Class of 2016 and was a Law Street Media Fellow for the Summer of 2015. Contact Angel at staff@LawStreetMedia.com.
Share:
Related ItemsBaltimoreDrug DealsDrugsFreddie GrayFreddie Gray ProtestsHeroinMarylandPrescription Drugs