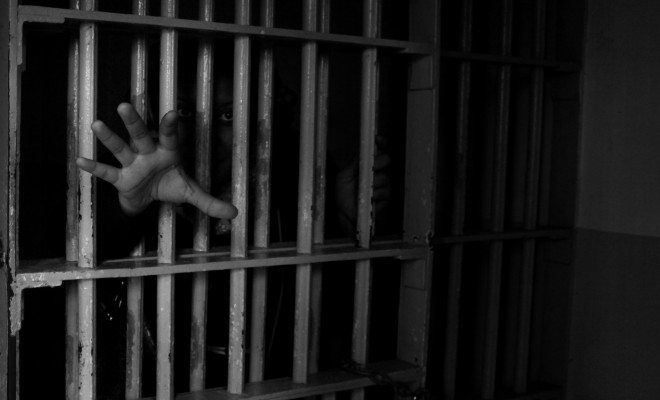 Are We Nearing the End of Failed Mandatory Minimum Sentences?

The amount of prison time doled out by courts to perpetrators of non-violent, drug crimes are often excessively severe, sometimes more than 100 years in prison. In one particular case, a man was sentenced to a lifetime behind bars for possessing a bag with traces of cocaine. In another case, a man with no prior record is now serving a 25-year prison term for selling his pain pills to an undercover informant. These two individuals are just a few of the many serving years in prison due to harsh mandatory sentencing laws.

Keeping non violent criminals incarcerated for decades leads to overcrowded conditions and billions of taxpayer dollars. The mandatory minimum sentences for drug offenses have led to prisons vastly exceeding their maximum capacity. The United States has seen a 500 percent increase in the number of inmates in federal custody over the last 30 years.

The goal of these harsh laws is to deter would-be criminals from committing crimes when they realize that they could spend for the rest of their lives behind bars. This plan sounds good in theory, but has failed in practice. Hosting them is not cheap; it costs around $50,000 to keep one person in prison for one year in California alone. Although America has only five percent of the world’s population, it hosts 25 percent of the world’s prison inmates.

The issue of overcrowded prisons is alarmingly prominent in the United States, as other countries have adopted more effective means of dealing with individuals who commit minor offenses. For example, in 2001, Portugal became the first European country to abolish all criminal penalties for personal drug possession, and since then many countries around the world have followed suit. Drug users in Portugal are also provided with therapy rather than prison sentences. Research commissioned by the Cato Institute found that in the five years after the start of decriminalization, illegal drug use by teenagers declined, the rate of HIV infections transmitted via drug use dropped, deaths related to hard drugs were cut by more than half, and the number of people seeking treatment for drug addiction doubled.

Finally, the United States has realized the gravity of the situation and decided to take action. Recently, Assistant Majority Leader Dick Durbin and Senator Mike Lee introduced the Smarter Sentencing Act to reduce the number of harsh drug sentencing policies in the United States. Essentially, the goal of the Smarter Sentencing Act is to reserve the use of federal resources for the offenders of the most serious crimes. Lawmakers supporting this bill hope that it will cause judges to use less harsh punishments such as community service or drug therapy. Making these changes could save taxpayers billions in the first years of enactment alone.

Specifically, the Smarter Sentencing Act would amend the federal criminal code so that defendants without prior record who did not commit a violent crime receive a less severe sentence. The bill also aims to reduce the chance that prisons reach their maximum capacities and lower prison housing costs.

How would the Smarter Sentencing Act impact current laws?

Attorney General Eric Holder is urging lawmakers to fast track a solution to this problem, stating that “this over-reliance on incarceration is not just financially unsustainable. It comes with human and moral costs that are impossible to calculate.”

Because Democrats and Republicans agree that the extreme sentencing problem is a serious one, prospects are good that this bill has a chance for success. Both parties more or less concede that there is a problem when looking at the prison system in the United States. Former Vice Presidential Candidate Paul Ryan is one of the prominent conservatives expressing his support for reform of current mandatory minimum sentencing laws.

The push to pass the Smarter Sentencing Act is gaining momentum, as almost a year has passed since its introduction in the House in October 2013. Hopefully, with continued support for this legislation, it will soon become law and alleviate the growing problems associated with extreme mandatory minimum drug sentences.

Marisa Mostek
Marisa Mostek loves globetrotting and writing, so she is living the dream by writing while living abroad in Japan and working as an English teacher. Marisa received her undergraduate degree from the University of Colorado in Boulder and a certificate in journalism from UCLA. Contact Marisa at staff@LawStreetMedia.com.
Share:
Related ItemsAttorney GeneralCaliforniaCriminalsCrowded PrisonsDick DurbinDrug CrimesDrugsEric HolderExtreme SentencesMandatory MinimumsOvercrowdingPaul RyanPrisonSentencingSmarter Sentencing ActViolent CrimeWar on Drugs