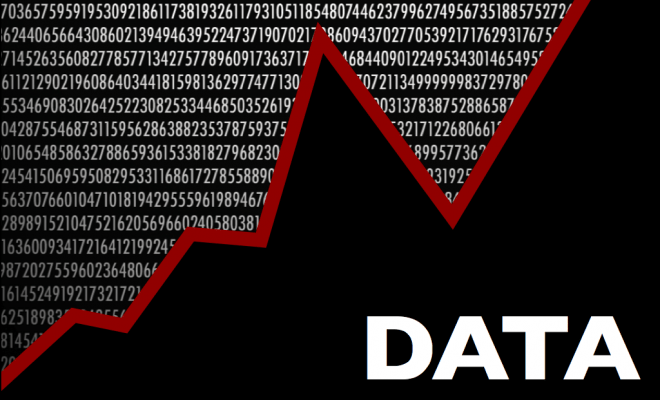 If you are having trouble viewing the table or are on mobile click here. For best results view in landscape.

*Swarthmore College reported a total of 89 forcible sexual assaults in 2013 to correct errors in previous years’ statistics. Eleven of these incidents occurred prior to 2010. As a result, only 78 were included in the average violent crime rate calculation, as the rankings are only based on incidents that happened between 2011 and 2013.