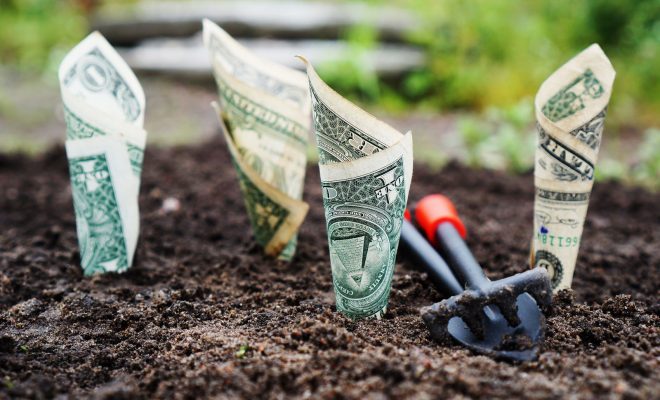 California’s economy, the sixth largest in the world, could receive a $5 billion boost from legal recreational marijuana sales, according to a new state-sponsored study.

The study, as reported by the Los Angeles Times, projects that the share of illegal sales will decline from 75 percent of the total market to 29.5 percent after the legal framework goes into effect. California is expected to issue the first licenses to recreational marijuana businesses at the top of next year.

California’s Bureau of Marijuana Control commissioned the study, which was conducted by the University of California’s Agricultural Issues Center. The study examined the expected impact of Prop 64, which legalized recreational marijuana throughout the state in November, on California’s marijuana market.

According to the LA Times, recreational marijuana use will make up over 61 percent of the overall market. However, the costs associated with legal regulations–legal marijuana will be taxed at 15 percent–will encourage people to, at least initially, remain in the illegal market. Still, for a variety of reasons, a large chunk of Californians are expected to shift to the legal, regulated market for their pot fix.

According to Lori Ajax, the director of the Bureau of Marijuana Control, the nearly 30 percent of people projected to resist the legal market will eventually enter the regulated marketplace.

“It’s going to take some time,” Ajax told the LA Times. “While it’s unlikely that everyone will come into the regulated market on Day One, we plan to continue working with stakeholders as we move forward to increase participation over time.”

Legalization will also affect the medical cannabis market; legal medical marijuana sales will drop from 25 percent of the market to 9 percent, or from $2.6 billion to $600 million, the study found. As fewer people need to obtain a medical marijuana license, more will simply purchase cannabis through the regulated market.

“Revenues for medical cannabis in Washington State, for instance, fell by one-third in the first year after the legal adult-use cannabis system took effect, and by more subsequently,” the study said.

Some who are opposed to California’s legalization effort see the study, and its finding that 29.5 percent of people will still purchase pot from the black market, as justification that a legal market is little more than a smokescreen.

“We have seen this in other states too, that the legal market is easily undercut by the well-established underground market,” Kevin Sabet, president of Smart Approaches to Marijuana, which opposes legalization of the drug, told the LA Times. “This is unsurprising. It is just one more unrealized promise from the marijuana industry.”

But the study pointed to another potential boon to California’s economy that legalization might provide: marijuana tourism. The study found:

Given that adult-use cannabis remains illegal in most other states, California’s legalized adult-use industry may attract some new visitors whose primary reason for visiting the state is cannabis tourism, as has been observed in Colorado.