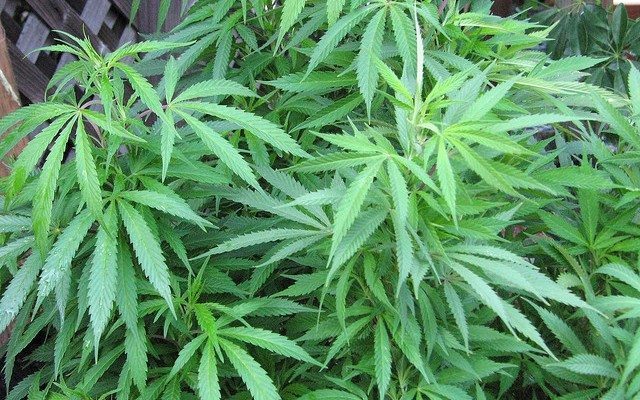 Oregon’s Measure 91 had a convincing victory, winning approximately 54 percent of the vote. Like Washington and Colorado, Oregon will now allow regulated and taxed sales of marijuana to adults. Stores will probably come sometime in 2016, a timeline consistent with those that Colorado and Washington set for themselves previously.

Ballot Measure 2 passed in Alaska by a margin of roughly 52-48 percent. In 90 days it will become the law of the state, and the state will create mechanisms to regulate the use and sale of legalized recreational marijuana. Alaska has long had a lax view on marijuana laws — a 1975 court decision legalized very small amounts in the home, although it was incredibly narrow and not really followed. In addition, Alaskans have tried a few times to get legal marijuana on the ballot, voting on the issue in 2000 and 2004. While both measures obviously failed, Alaska has certainly had a storied and complicated history with marijuana legalization.

And then, of course, there’s D.C. Our nation’s capital legalized recreational marijuana use, although not the sale of marijuana. There’s confusion over what this actually means, though. Congress technically has oversight over the District, and it can take measures to basically make sure that nothing ever comes out of the passage of this initiative. D.C.’s ability to actually govern itself and the people who live within its borders is notoriously limited. No one can do anything to stop the 735,000 people who live in Alaska from legalizing marijuana, but D.C.’s 650,000 are prohibited by officials they didn’t even elect. That’s why there’s a big question mark next to D.C. — no one really knows what will happen here.

So, the success of marijuana legalization in an election where so many other Democratic measures failed could mean a few things. It could mean that the Libertarian wing of the Republican party is really becoming sort of a dark horse among Millennials who are frustrated with the way that Democrats have been running the country, but aren’t willing to align with the Republican base or the Tea Party on most social issues. Or it could just mean that Oregon, Alaska, and the District of Columbia really enjoy getting high and don’t mind the increase in taxes that comes with the legalization of marijuana. Either way, it will be interesting to see if anything at all comes of the measure in D.C., as well as which states will be next to hop on the marijuana legalization bus.

Anneliese Mahoney
Anneliese Mahoney is Managing Editor at Law Street and a Connecticut transplant to Washington D.C. She has a Bachelor’s degree in International Affairs from the George Washington University, and a passion for law, politics, and social issues. Contact Anneliese at amahoney@LawStreetMedia.com.
Share:
Related ItemsAlaskaColoradoCongressDCDistrict of ColumbiaElection 2014MarijuanaMarijuana LegalizationMedical MarijuanaOregonRegulationTaxesWashingtonweedWeed Laws