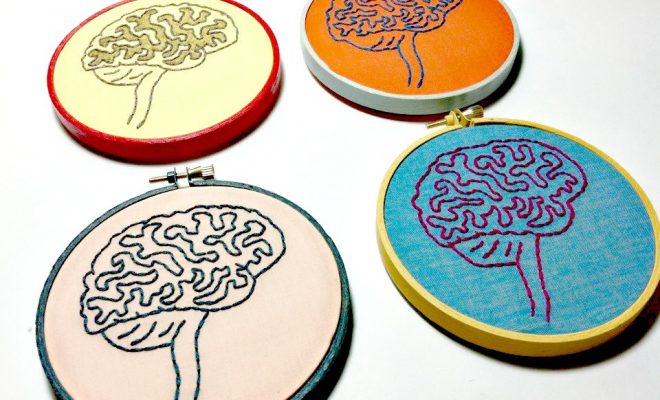 THC, the psychoactive compound in cannabis, improves the memory of aging mice, according to a new study published Monday in the journal Nature Medicine. By conducting cognitive tests on dozens of mice, the researchers determined small doses of THC improved the older creatures’ ability to remember how to perform a number of tasks. Proving the same is true for aging human brains will be quite difficult, however, as recent studies have found that THC can have adverse affects on developing human brains.

“Together, these results reveal a profound, long-lasting improvement of cognitive performance resulting from a low dose of THC treatment in mature and old animals,” the German and Israeli scientists who conducted the study wrote.

The scientists provided some of the mice–aged two months, 12 months, and 18 months old–with daily doses of THC. Others were given a control substance that did not contain THC. The older mice–the 12- and 18-month-olds–showed an improvement in their ability to solve memory-based tasks–like navigating a water maze–with THC in their system.

The two-month-old mice, however, showed the reverse effect. According to the researchers, the younger mice who had ingested THC showed a decline in their ability to solve the cognitive tasks. This mirrors the findings of studies that suggest cannabis has adverse affects on developing human brains. One recent study showed that young people who smoked marijuana daily for a period of a few years almost directly led to cognitive decline.

In the U.S., marijuana is prohibited at the federal level. In recent years, however, eight states and D.C. have legalized pot for recreational use; twenty-nine states (and D.C.) have legalized marijuana use for medical purposes, and nearly a dozen others allow some form of CBD (cannabidiol, a non-psychoactive compound of the cannabis plant) use, also for medical purposes.

As the laws loosen, and the stigma surrounding marijuana use dissipates, marijuana-as-medicine is becoming an increasingly likely reality. Therapeutic uses for marijuana–to help alleviate pain, for instance–have been observed anecdotally for years. But there’s not much in the realm of concrete data proving marijuana’s medical properties exists. And further research is difficult because of the DEA’s classification of marijuana as a Schedule I substance. There is only one government-sanctioned research facility in the U.S.

But despite the lack of robust scientific data on marijuana’s effects on the human brain, the researchers of the recent study published in Nature Medicine are hopeful that THC may one day prove to be a reliable tonic for an aging brain. They wrote that a “chronic, low-dose treatment with THC or cannabis extracts could be a potential strategy to slow down or even to reverse cognitive decline in the elderly.”

Alec Siegel
Alec Siegel is a staff writer at Law Street Media. When he’s not working at Law Street he’s either cooking a mediocre tofu dish or enjoying a run in the woods. His passions include: gooey chocolate chips, black coffee, mountains, the Animal Kingdom in general, and John Lennon. Baklava is his achilles heel. Contact Alec at ASiegel@LawStreetMedia.com.
Share:
Related ItemsCBDDEAMarijuana ResearchMedical MarijuanaMemoryTHC