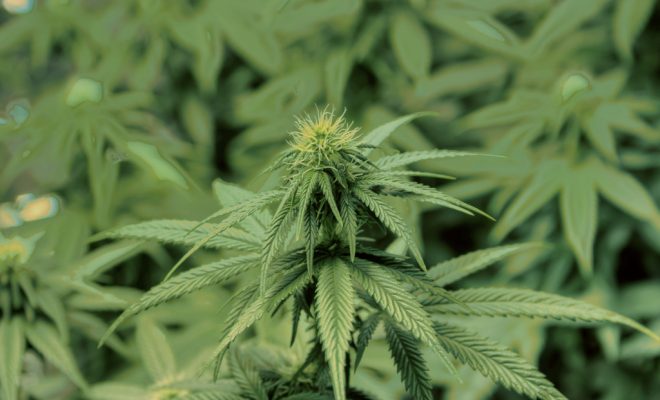 Israel’s Ministries of Agriculture and Health announced Monday that they will be collaborating to pour over $2 million in state funds into medical cannabis research. It is the first collaborative effort between the two departments. The cash infusion is projected to fund 13 studies, which range from developing new medical cannabis strands to investigating the plant’s effects on multiple sclerosis.

Israel, which greatly expanded its legal medical marijuana program last summer, is one of the world’s leading innovators in marijuana research. In fact, it was an Israeli professor, Raphael Mechoulam, who first discovered marijuana’s active ingredient, THC, in 1964. Today, Israel is a beacon of light for the global mission to further investigate the medical properties of the drug. Marijuana research in many countries–including the U.S., aside from a few exceptions–is barred.

In the U.S., 29 states and the District of Columbia have legalized marijuana in some form, either recreationally or medically. At the federal level, however, the drug is illegal and is classified as a Schedule I substance, which effectively means it cannot be used in scientific trials. Even though recreational marijuana use and possession is barred in Israel, the tiny country has made large strides in its medical program.

The 13 studies will have a number of biochemical and medical goals, including researching the effects of cannabis on vision, and if marijuana use can lead to colon cancer. There will also be studies into increasing crop yield. Developing new technologies for irrigating and fertilizing cannabis plants is another stated goal. Drug companies, universities, research institutes, and hospitals will conduct the research, which is expected to last five years. Uri Ariel, the Minister of Agriculture, said: “The program shows that agriculture is important in all aspects of life.”

Alec Siegel
Alec Siegel is a staff writer at Law Street Media. When he’s not working at Law Street he’s either cooking a mediocre tofu dish or enjoying a run in the woods. His passions include: gooey chocolate chips, black coffee, mountains, the Animal Kingdom in general, and John Lennon. Baklava is his achilles heel. Contact Alec at ASiegel@LawStreetMedia.com.
Share:
Related ItemsCannabisCannabis in AmericaIsraelMarijuana ResearchMedical MarijuanaState of Weed