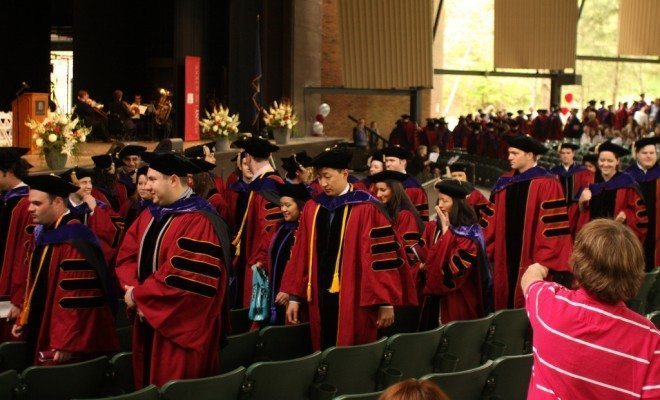 The Need for Law School Reform: Senators Join the Conversation

A new report authored by Law School Transparency, a Georgia-based non-profit, is shedding light on the current failures of law schools, and U.S. senators are taking notice. In a unique show of bipartisanship, senators from both parties criticized American law schools last week for leaving law school graduates with significant debt but few job prospects.

The report attempted to determine if law schools are admitting students who are not prepared for bar passage or legal jobs. Law School Transparency explained the motivation for its study, stating:

We started with a basic observation. As long as the bar exam guards entrance to the legal profession, law schools should be held accountable for enrolling students who face significant risk of not passing that exam. Failing to earn a license does not eliminate all of the value law schools provide, but that failure significantly decreases the value of a law degree for a typical graduate. Fewer students would undertake three years of law school and significant debt without the prospect of practicing law.

The study came to the conclusion that there were 74 schools that in 2014 admitted at least 25 percent “at-risk” students, and 37 of those schools admitted at least 50 percent at-risk students. Given that there are only 206 ABA accredited law schools, 74 is a pretty hefty number. As defined by Law School Transparency, at-risk students are those who risk failing the bar upon graduation. Law School Transparency also came to the conclusion that for-profit law schools admit huge numbers of at-risk students, particularly the law schools operated by InfiLaw, a company that has consistently been accused of being predatory.

In reaction to this report, Senator Chuck Grassley (R-Iowa) wrote about the need to change the law school system. He stated: “We need to move away from a system that results in too many law school graduates twisting in the wind.” Senator Dick Durbin (D-Illinois) spoke against for-profit law schools specifically, saying: “Now that we’ve taken the cap off what you can borrow for graduate courses, they have decided they are going to just charge to the heavens in terms of tuition for worthless, worthless law school degree.”

The backlash against law schools, particularly for-profit law schools, has been in the works for a while, but the attention from senators is a big new aspect. Maybe with this increased attention as a result of Law School Transparency’s report, we’ll finally see some changes.

Anneliese Mahoney
Anneliese Mahoney is Managing Editor at Law Street and a Connecticut transplant to Washington D.C. She has a Bachelor’s degree in International Affairs from the George Washington University, and a passion for law, politics, and social issues. Contact Anneliese at amahoney@LawStreetMedia.com.
Share:
Related ItemsChuck GrassleyDick DurbinInfiLawLaw SchoolLaw School StudentsLaw School TransparencySenate