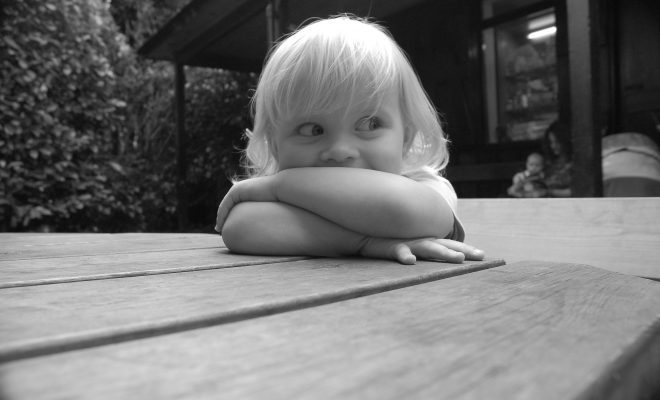 LSAT Anticipation: The Stages of Waiting for Grey Day

June LSAT scores are promised by the end of the week, but some LSAT experts anticipate a release earlier, sending the pre-law masses into a widespread frenzy. Shortly before LSAC releases scores, the icons in test-takers’ personal accounts go from green to grey–which is where we get the nickname “grey day.”

It’s a hard time for everyone, so with the help of some tweets (and personal experience), Law Street Media is proud to present: The Stages of Waiting for Grey Day, in increasing “obsessive-compulsion.”

8:00 a.m. If you slept at all, you’ve probably woken up and are scouring the internet for any indication of score releases so far.

10:00 a.m. You’re hoping that LSAC can make like SCOTUS and release life-altering information at 10:00. You may or may not start googling “Can I hire an intern to run my LSAT scores to me?”

#SCOTUS hit us with that good news this morning, your turn @Official_LSAT !

12:00 p.m. Paranoia starts to sink in as you entertain the idea that someone else might have found out their score before you.

I’m also obsessively searching “LSAT” on Twitter for that breakthrough “I got my score” tweet confirming that today is indeed the day.

2:00 p.m. Someone said the release would happen in the afternoon if it happened today. Someone said that this morning and yesterday, but you ignored them. Now it really, surely, it might possibly be almost time.

Patiently, I am not. #LSAT pic.twitter.com/izYojz9HD4

3:00 p.m. Even if scores don’t come out today, you’ve definitely strengthened some important computer skills in the process of waiting.

Me every time I get an email today #LSAT pic.twitter.com/uqYf4nbfzr

Ok, everyone else on Twitter is freaking out about LSAT scores today. So, I’m gonna be like this today pic.twitter.com/7rM82Vg7GP

4:30 p.m. That was all practice, really. You obviously didn’t think they would actually come out before now…

Knowing my LSAT score cold be released at any time today pic.twitter.com/6U42pz7uz6

5:00 p.m. Once the end of the work day hits, your hope starts to sink and you might end up looking something like this:

5:20 p.m. Aggression might start setting in. Keep it together.

Maybe you didn’t even take the test. Was it all a lie…?

If LSAT scores were to come out now or tonight, it would be very unusual. Time to pour a tall one, and regroup for tomorrow and more torment

9:00 p.m. Time to sit in bed all night as if you can sleep while the weight of your future is hogging all the covers.

*Repeat it all. Until…

Good or bad, at least you know.

Samantha Reilly
Samantha Reilly is an editorial intern at Law Street Media. A New Jersey native, she is pursuing a B.A. in Journalism from the University of Maryland, College Park. Contact Samantha at SReilly@LawStreetMedia.com.
Share:
Related Itemsgray daygrey dayLSATscoresSCOTUS