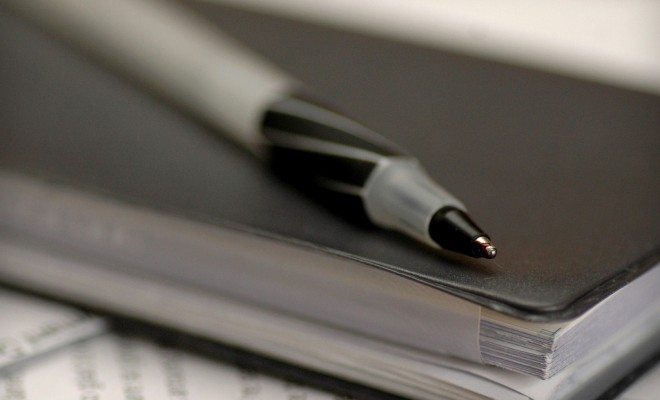 Chicago Attorney Continues Scholarship for “Anything But Law School”

Did you know that you can get a scholarship to not go to law school? Last year, Matthew Willens, a Chicago attorney and part-time legal professor at Loyola Chicago Law School, created a $1,000 scholarship to be awarded to a winning undergraduate student who chooses to pursue any post-graduate path other than law school. This scholarship, which was just awarded for the first time in 2014, is offered as part of the “Anything but Law School” campaign started by Willens.

This may seem a bit odd, given that Willens is an attorney himself, but he firmly stands behind the belief that law school is no longer a smart post-graduate option due to the lack of available jobs. According to Willens, “too many of our best and brightest are pursuing a career where there just aren’t any more seats at the table.”

Willens announced his “Anything but Law School” program last year because he believes that too many people think that going to law school is their ticket to a secure job–they see it as a sure thing. Now, he says, the market is saturated and there are not enough jobs to go around. He says:

If part of your reason for going to law school is that, well, there’ll be a good job that you like and will pay well afterwards, then you’re maybe mistaken. There’s more than 90,000 lawyers in Illinois, and I’m not confident there’s enough jobs.

Lawyers don’t finish their education when they graduate. They need extensive training and mentoring to develop their skills. But when new graduates hang a shingle because they can’t find employment, their clients are wronged and their own growth is stunted. They never reach their potential and the profession suffers. Many will never be employed in the profession at all.

There were dozens of applicants for the inaugural “Anything but Law School” scholarship, which was open to students pursuing an advanced degree in anything but law. Applicants were asked to write an essay explaining why they are doing something other than going to law school. The first recipient of the scholarship was Louise Kelly, a 37-year-old music teacher and performer from Chicago. She plans to use the scholarship to help pay for a course at VanderCook College of Music in Bronzeville, Illinois. According to Kelly, a graduate degree will earn her better pay, which will help her to provide for her two children.

While Willens is confident in his stance, not everyone agrees. There has been significant pushback from other attorneys in response the scholarship. Many are offended by the premise of the scholarship, which is completely understandable. This scholarship is essentially a slap in the face to the creator’s own profession. I personally agree with those attorneys. While law school is certainly not for everyone, those who have done the research and have put a great deal of thought into it should not be discouraged from applying. Willens, however, does not consider the scholarship to be “anti-law school.” Rather, he sees it as a statement about suppy-and-demand.

While Willens is certainly making a point with his “Anything but Law School” campaign, in reality, it is unlikely that this scholarship will have a significant impact on the number of people that apply to law school. It will be interesting to see if this movement can gain any more traction in years to come.

Brittany Alzfan
Brittany Alzfan is a student at the George Washington University majoring in Criminal Justice. She was a member of Law Street’s founding Law School Rankings team during the summer of 2014. Contact Brittany at staff@LawStreetMedia.com.
Share:
Related ItemsAnything But Law SchoolChicagoIllinoisLaw SchoolMatthew WillensMusicPost-Graduate DegreesScholarship