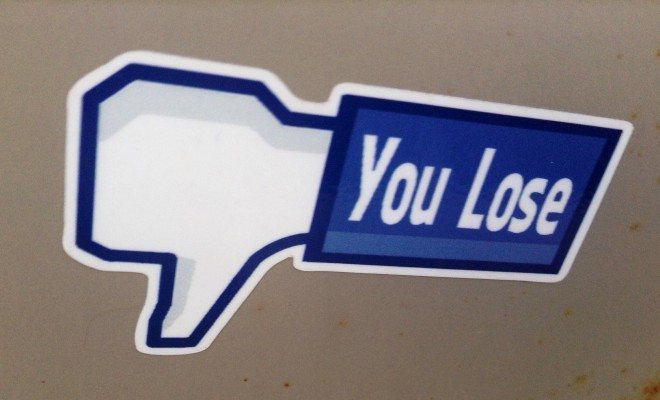 Hello, ello. As someone who grew up in the generation of social networks, it’s quite remarkable to see how in a little less than a decade we’ve come almost full circle. In the early 2000s, social networks revolutionized the ways in which we communicated. But back to the full circle part — these social networks, particularly Facebook, have become such a norm that there’s plenty of people who dislike the commercialization, lack of creativity, and ubiquitousness of Facebook. In that context, a new social network has joined the scene, trying to capitalize on some of Facebook’s disappointed customer base. It’s called “Ello” and it appears to have a lot of potential.

Ello’s tagline appears to be “Simple, Beautiful, and Ad-Free.” The interface is simple, as vintage as one can go in a world where the internet is still too young to be truly vintage. Ello’s “About Us” section spells out what it’s for. Important priorities appear to include that Ello is invite-only, it does not contain ads, it’s simple and uncluttered, and it does not sell user information. As Ello puts it:

Virtually every other social network is run by advertisers. Behind the scenes they employ armies of ad salesmen and data miners to record every move you make. Data about you is then auctioned off to advertisers and data brokers. You’re the product that’s being bought and sold.

Recently, Ello took another step further. It is now what’s called a “Public Benefit Corporation.” That means that they cannot:

So, how will Ello make money? If it doesn’t have advertisers, and it doesn’t sell data, how is it able to profit? As idealistic and great as Ello sounds, the people who created it can’t just bankrupt themselves in the name of a more ethical social network.

Well, right now it apparently has a few venture capitalists behind it, which will keep the company flush while it gets off the ground. According to Ello, it’s going to have people pay for more premium services. Ello compared it to an iPhone — you buy an iPhone and then you customize it the way you want. You can purchase apps and other features to customize the iPhone to be exactly what you want.

The big question is will people take the same approach to Ello? Millennials love customization, to be sure, but we’re also incredibly cheap. If we have the option for a free social network like Facebook, will anyone pay a little more for the ad-free experience of Ello? Maybe, especially when the network is new and hip, but once it goes the route of Facebook and attracts pretty much the entire world, will people be willing to fork up the dough?

Ello is a tantalizing concept — an anti-Facebook. But I just don’t know if people are frustrated enough with Facebook to need its social media foil yet, especially if it’s going to cost them.

Anneliese Mahoney
Anneliese Mahoney is Managing Editor at Law Street and a Connecticut transplant to Washington D.C. She has a Bachelor’s degree in International Affairs from the George Washington University, and a passion for law, politics, and social issues. Contact Anneliese at amahoney@LawStreetMedia.com.
Share:
Related ItemsAdsAdvertisingElloFacebookFreeMillenialsPaySocial Media