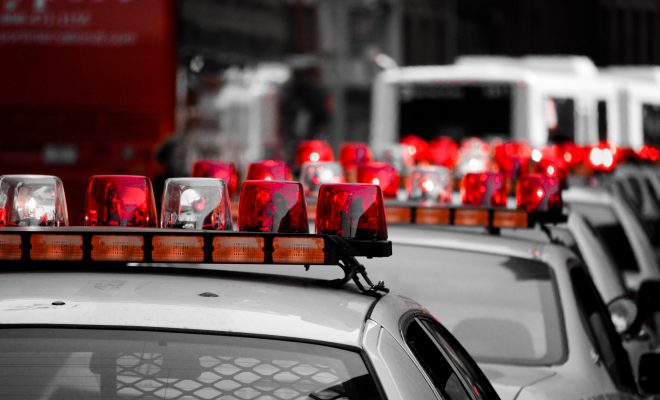 Each year, typically sometime in the fall, the FBI releases its annual crime statistics telling us how crime changed last year. While that snapshot is certainly helpful when trying to understand the state of crime in America, it’s often more informative to look at trends over time. For example, hearing that the total U.S. murder rate went up by more than 11 percent in 2015 may sound particularly shocking, but it’s also important to know that rate remains near multi-decade lows.

Jump to the dashboard

With each release of FBI data, Law Street ranks the Top 10 Safest Cities Over 200,000, the Top 10 Most Dangerous Cities Over 200,000, and the Top 10 Most Dangerous Cities Below 200,000. The rankings use FBI data–the most authoritative source for crime statistics–to provide a unique look at crime in major U.S. cities. The dashboard below expands on that coverage to illustrate exactly how crime has changed in a way that is often difficult to visualize. With it, you can see historical data going back to 1984 for every city with available data and a population greater than 200,000 in the 2015 calendar year.

Claims about crime rates abounded during the 2016 presidential election and continue to be made in several important public forums. Given the recent rise in attention to fake news, it’s important to have tools to help separate facts from fiction. How does the current violent crime rate compare to what it was 10 years ago? How many years in a row has the murder rate increased in St. Louis–the most dangerous city with a population over 200,000? Those questions and questions that will continue to emerge can be answered with this dashboard.

How to Use the Dashboard

Explanatory Notes:
Rape Definition Change: In 2013 the FBI changed the definition of rape to be more inclusive and accurate. Individual cities began to change their reporting procedures to comply with the new definition starting that year. At some point between 2013 and 2015, most of the cities on this dashboard began using the revised definition. Select a point to see whether a city used the revised or legacy definition in a given year. Statistics collected under one definition are not directly comparable to data collected using the other. For more details on exactly what was changed click here.