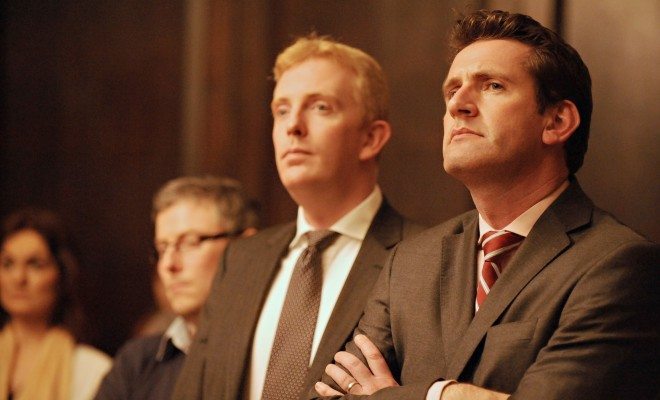 Ireland is taking a radical approach to dealing with drugs. The nation plans on decriminalizing small amounts of marijuana, heroin, and cocaine in what’s being called a “radical cultural shift.”

Too often those with drug problems suffer from stigma, due to a lack of understanding or public education about the nature of addiction. This stigma can be compounded for those who end up with a criminal record due to possession of drugs for their own use. Addiction is not a choice, it’s a healthcare issue. This is why I believe it is imperative that we approach our drug problem in a more compassionate and sensitive way.

In addition to decriminalizing the drugs, Ireland will set up supervised injection facilities, where users are monitored by medical professionals. The aim there is to keep users from consuming drugs on the street, where they can be a harm to themselves and others, for example, by using dirty syringes that could spread disease.

Ireland isn’t the first country to take this approach. Portugal undertook similar steps in 2001, when it decriminalized all drugs, and emphasized the need for public health spending and efforts. Since then, the rates of drug use among both young people and adults have been dropping.

The logic behind this approach is simple–if the illegality and stigma of possessing drugs are minimized, people will be more likely to get help. A study by the Cato Institute after Portugal took similar steps found that the biggest deterrent to addicts coming forward to receive treatment was the fear of arrest. Additionally, eliminating the costly burden of prosecuting and incarcerating individuals frees up that money to be used for rehabilitation efforts.

While the possession of drugs will be decriminalized, it will still be against the law to sell, distribute, or profit from drugs. This measure aims to only help those who have fallen victim to the disease of addiction. Ó Ríordáin further explained:

Above all the mode must be person-centred and involve an integrated approach to treatment and rehabilitation based on a continuum of care with clearly defined referral pathways.

Anneliese Mahoney
Anneliese Mahoney is Managing Editor at Law Street and a Connecticut transplant to Washington D.C. She has a Bachelor’s degree in International Affairs from the George Washington University, and a passion for law, politics, and social issues. Contact Anneliese at amahoney@LawStreetMedia.com.
Share:
Related ItemsAodhán Ó RíordáinCannabisCocaineDrugsHeroinIreland