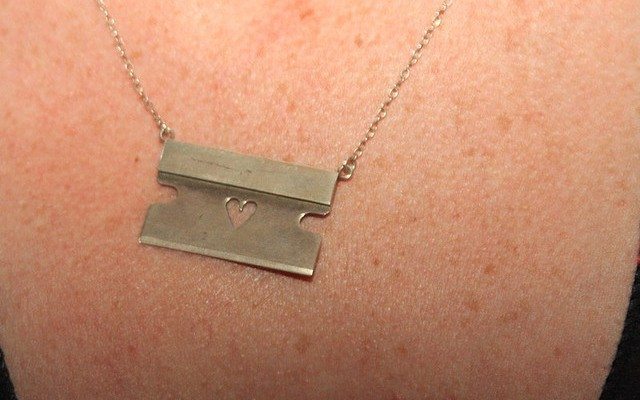 Granny Arrested For Smuggling Cocaine in Her Girdle at JFK

I spent all of last week in Costa Rica, so I had a lot of catching up to do when I returned. And when I went to check my news feed for weird legal stories to write about here, it did not disappoint. A man shot both an armadillo (or an armadilla, as it is pronounced in the South) and his mother-in-law (I feel as if there is a good mother-in-law joke in there somewhere), and a 70-year-old woman was arrested for smuggling cocaine in her girdle – though for me, the real crime there is that someone still wears a girdle in this day and age.

The Shot Heard Round the Yard

The expression kill two birds with one stone recently took on a whole new meaning. A Georgia man was out shooting armadillos with his pistol. It is, apparently, encouraged in his town to shoot armadillos in general, but pistols are not the gun of choice in such a situation. Why? Because if you shoot an armadillo with a pistol, here is what might happen:

The lady in question walked away just fine and is not pressing charges; however, I would not recommend any of you mom-in-law haters out there try this at home. It might not work out so well for you.

Granny’s Got a Drug Cartel

It’s not often that we hear of a story where people are trying to find out what’s inside a 70-year-old woman’s underwear, but recently at JFK airport TSA officials did just that. Olive Fowler is not your average little, old lady. Sure, she wears girdles and granny panties just like everyone else, but her Victoria’s Secret is a little darker than most of the others.

Sweet lil’ Olive was spotted at JFK sweating profusely – wait! As anyone of her generation could tell you, women don’t sweat, they glisten – and avoiding the eyes of cops. So she was taken away for additional screening. The TSA officials found more under her girdle than they had bargained for, in the form of $73,000 worth of cocaine. She was taken away by the authorities and will likely face jail time.

The moral of this story is that you should not judge a book by its cover. Even the dusty ones that look old and boring can be a gold mine (which now gives new meaning to the expression digging for gold).