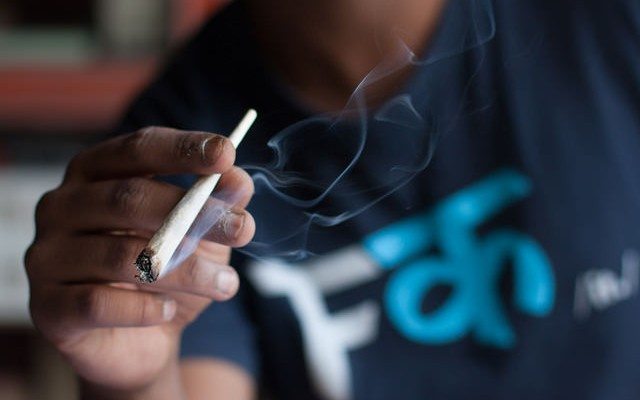 As you probably know, marijuana is now legal for recreational use in Colorado and Washington, and soon it will be legal in Alaska and Oregon, along with possibly Washington, D.C. pending Congressional approval.

I was surprised to see recently that the University of Denver’s Sturm College of Law will be offering a class on the laws of marijuana beginning in January 2015. Created by professor Sam Kamin, the course is called “Representing the Marijuana Client” and it intended to instruct law students on how to represent parties in cases involving marijuana as a result of the wave of state legalizations. According to Kamin, “topics covered will include regulatory compliance, criminal defense, contract, banking, tax, real estate, and multidisciplinary practice. It’s not going to be a joke.”

I am in the process of applying to law schools, and before applying I took a very long time to see what various schools had to offer. I love a program that can separate itself from others and really show that it cares about the future lawyers it’s teaching. The University of Denver’s Sturm College of Law is able to recognize times are changing and so should some of its courses. Taking a class on the legalization of marijuana is vital to the lawyers and citizens of the states where it is legalized. Knowing your rights is the best way to stay out of trouble!

Allison Dawson
Allison Dawson was born in Germany and raised in Mississippi and Texas. A graduate of Texas Tech University and Arizona State University, she’s currently dedicating her life to studying for the LSAT. Twitter junkie. Conservative. Get in touch with Allison at staff@LawStreetMedia.com.
Share:
Related ItemsAlaskaColoradoDCDenverLaw ClassLaw SchoolLawsLegalizationMarijuanaOregonRepresenting the Marijuana ClientSam KaminSturm College of LawUniversity of DenverWashington