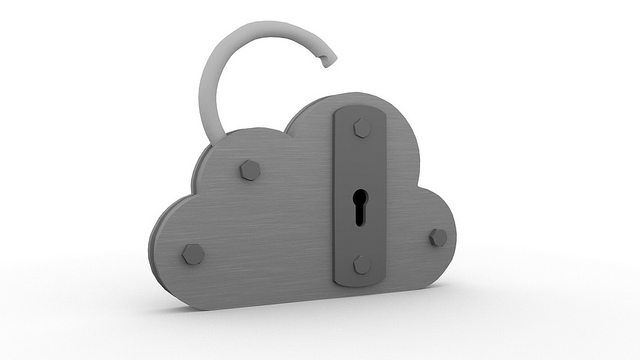 The fight over how websites respond to the “do-not-track” signal continues as the Tracking Protection Working Group rejected the most recent proposal made by the ad industry on July 15.  The end-of-July deadline for President Obama’s goal to create a self-regulating system is approaching and little progress has been made.  The main purpose of such a system is to determine how to deal with web users’ requests to stop companies from tracking their online activity.

There is no established standard for how websites respond to such requests, which has caused many sites to simply ignore the signal altogether.  Many people argue against the self-regulation because they believe the only way to ensure compliance is for congress to legislate specific standards.  However, such laws seem to be far away, and with a recent surge in “do-not-track” requests, something needs to be done.

Online advertising is a very large business with revenue estimates around $37 billion last year alone, marking a 15 percent increase. This issue is particularly important to the industry as some estimates claim that online growth could slow down by as much as 15 percent in the next five years.  The debate between advertising companies and web browser makers continues, but a standard seems far away.

Kevin Rizzo (@kevinrizzo10) is editor of Crime in America. An Ohio Native, the George Washington University senior was a founding member of Law Street. Contact Kevin at krizzo@LawStreetMedia.com.