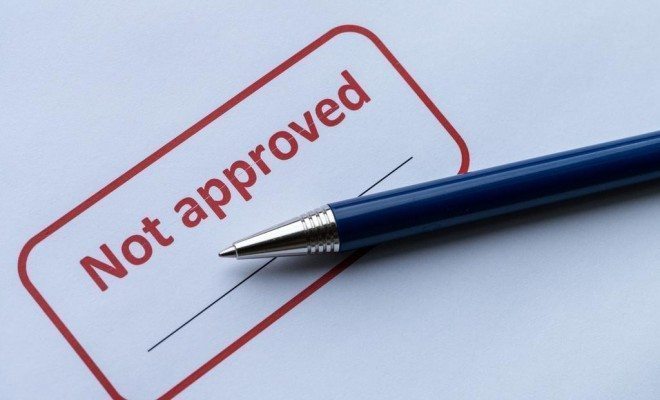 Enacted January 1, 2014, an amendment to Rhode Island Fair Employment law will limit pre-employment inquiries by Rhode Island employers concerning job applicant’s criminal history. The amendment will restrict employers who are covered by the law from inquiring about an applicant’s prior criminal past until or after the first interview with said applicant. Before an interview employers will be prohibited from inquiring about whether a job applicant has ever been arrested, charged with, or convicted of any crime.

However, there are exemptions from the prohibition, such as applications for law enforcement agency or related positions. In addition, pre-interview questions are permissible where an employer is precluded by from hiring an individuals with specified criminal records. If standard fidelity bond or an equivalent is required for the position one or more prior offenses would disqualify the applicant from obtaining such a bond.

This amendment to Rhode Island’s Fair Employment law follows the trend of ‘Ban the Box’ laws that have been enacted in other jurisdictions.

Ashley Powell
Ashley Powell is a founding member of Law Street Media, and its original Lead Editor. She is a graduate of The George Washington University. Contact Ashley at staff@LawStreetMedia.com.
Share:
Related ItemsAmendmentCriminal HistoryLawPublication